My view on the King's Speech. 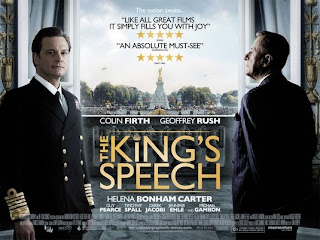