The TIMELESS music of ABBA. 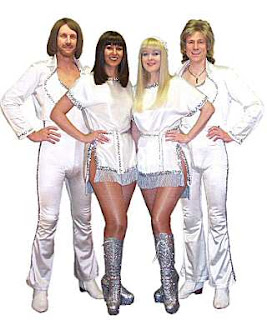 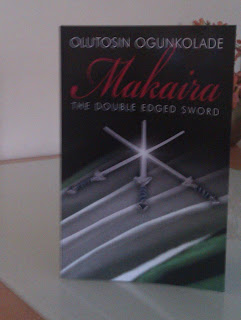