Above the Realm (An excerpt from my forthcoming book) 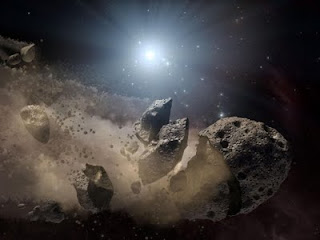 The  sun,  the  moon ,and  the  twelve  courageous  stars look  down  from  the heavens  and  wonder what  it  is like to  be  man. They  wonder  what  it  is like to be  an upright  being  that  stands  on two  legs  and moves  around  with  an ability to make  his  own  choices.
Their  thoughts  lead  to celestial  conversations, their celestial conversations make them approach their  creator, their  creator  grants  them  their  wishes.
The   sun, the  moon and  twelve stars  come down to earth  in the  likeness  of  men  for  an experience  of a  life time.
Posted by Olutosin Ogunkolade at 19:41 No comments:

KEEPERS OF THE KEYS! (A excerpt from my forth coming book) 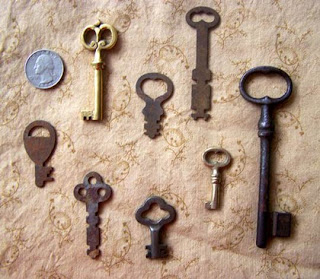 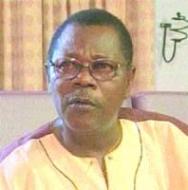