THE FORCE IS WITH YOU! 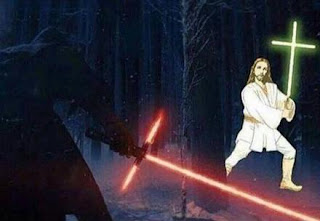